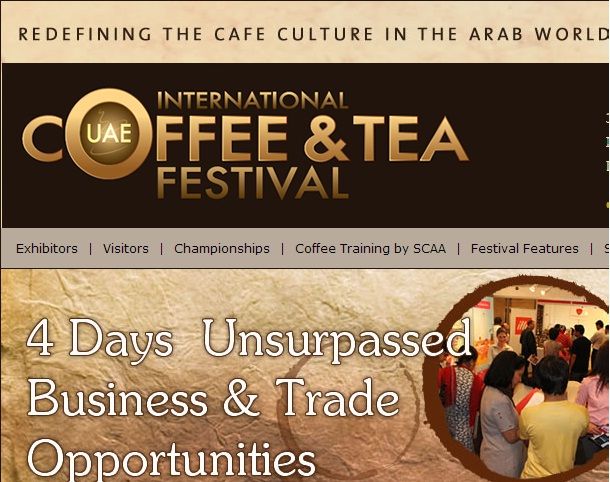 MILAN – Coffee and tea consumption in the Arab world has more than tripled over the last decade with the UAE registering an 85 per cent increase during the last three years alone.

Last year, the world consumed more than eight million metric tons of coffee — that’s 2.4 percent more than the previous year. According to the latest coffee statistics from the International Coffee Organization (ICO), on a global scale, about 1.4 billion cups of coffee are poured a day. Jose Settee, Head of Operations at the ICO said; “It’s that new consumers are being turned onto the bean.

Even when times are hard, people still drink coffee. And the growth in coffee consumption these days occurs much more in emerging markets, which are bearing up much better under this economic turbulence than in the developed world.”

UAE has been the fastest growing market by volume for coffee in the world with coffee volume sales expected to register an 80 per cent growth from 2009-2014, or a compound annual growth rate (CAGR) of more than 12 percent year on year over the same period.

The UAE serves as an ideal host of the 2012 International Coffee & Tea Festival as it maintains the highest average consumption of coffee and tea beverages in the region.

With a per capita consumption of 3.5 kilograms each year. UAE residents drink nearly twice as much coffee as people in any other GCC country. While tea consumption in the country has likewise achieved a robust growth rate of 47 per cent.

Tea for all the reasons

Tea drinking habits in UAE and across the region have also evolved over the years. With the introduction of a much wider variety of teas; including new tea blends that combine more than one type of premium tea. And the discovery of the health benefits of tea for people suffering from cancer; heart disease; diabetes; weight problems; cholesterol and other illnesses.

Complementing the evolving market trends, the International Coffee & Tea Festival;will include a B2B Trade Show and a concurrent B2C section. To cater to all stakeholders of the coffee and tea industry.

The B2B Trade Show will gather international suppliers. Who will be sourcing regional partners. As well as businesses looking at growing their distribution network in the region.

In association with the Specialty Coffee Association of America (SCAA); the International Coffee & Tea Festival will also feature professional workshops and certification programmes; conducted by SCAA lead trainers from around the world.

Remains one of the Festival’s key attractions. As it will gather the UAE’s best coffee makers. To determine the country’s representative at the World Barista Championship 2013 held in Melbourne, Australia.

Regional and international industry gurus and trade professionals will be conducting free-to-attend seminars and workshops at the International Coffee & Tea Festival, while participants will also benefit from wide ranging programs being offered including franchising opportunities, first steps to opening a café business, design tips for café owners, mobile cafés and distribution opportunities.

Ryan Godinho, Event Director of the International Coffee & Tea Festival, said: “The underlying factor and defining point of the entire event is its emphasis on quality and advancements in the coffee, tea and café business.

Featuring a whole range of equipment

Products and service providers, the International Coffee & Tea Festival along with the accredited Championships creates a hype and atmosphere unique to the café industry.

Part of this year’s initiative also elaborates on what is commonly referred to as ‘the third wave of coffee’. Which is the movement of coffee from just ‘a commodity’ to ‘a specialty and artisan product’.”

The third wave of coffee

Also focuses on bean origins and low-tech brewing techniques that preserve the integrity of the beans. Boutique coffee brands that are supporting the movement are likewise showing greater concern towards Corporate Social Responsibility. Through their partnership and support of various charitable institutions.

The only dedicated event for the coffee, tea and café industry in the Arab world that will run from October 30 to November 2, 2012, at the Meydan Grandstand and Convention Centre in Dubai.

We had a very successful participation in 2011. And we are looking forward to once again leverage the Festival. As a very effective and ideal platform. To create awareness about our company and our core offerings.

The event brings together key players in the industry allowing for networking opportunities with old and new clients and industry professionals. Our mission this year is to increase awareness of our brands. And introduce new products. While meeting professionals and people passionate about coffee and tea. To help grow the industry as a whole.

Overall the festival creates a great atmosphere, attracts the right people, helps grow the coffee & tea industry in the region and that’s what we want to be a part of.

IC&E, organizers of the International Coffee & Tea Festival are also licensed as the National Body for the UAE through World Coffee Events; sanctioning a total of 7 categories of National Level Coffee Championships.

Under the banner of UAE Coffee Events, IC&E will continue to host the annual UAE Barista Championship and the UAE Latte Art Championship and will gradually introduce the new competitions as the local café industry matures. 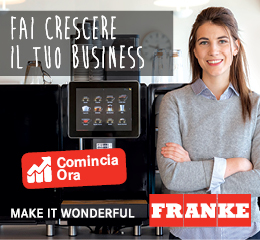 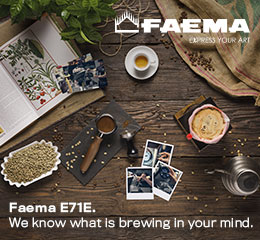 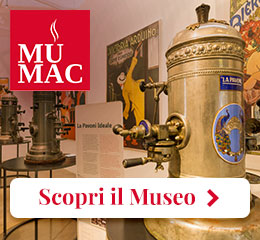 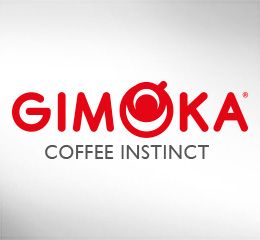