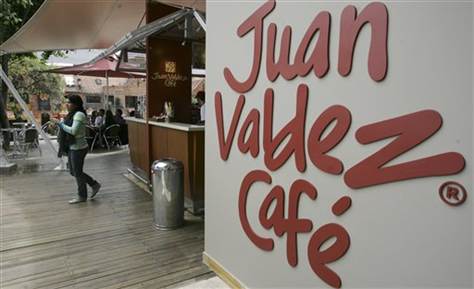 Between January and September 2012, Procafecol´s operating income increased 16% reaching US$ 48.2 million. Compared to the US$ 41.5 million registered the same period last year.

As shown in the graph below, in the past two years the company´s operating income has increased 39% in Colombian pesos.

Similarly, while in 2011´s third quarter Procafecol´s gross profit reached US$ 24.0 million.In the period between July and September 2012, it increased 18% in Colombian pesos to the equivalent of US$ 28.3 million.

Between January and September 2012, the company´s EBITDA (Earnings Before Interests, Taxes, Depreciation, and Amortization) reached US$ 5.2 million, a 21% increase in local currency compared to the same period last year.

The graph below illustrates the 91% increase of Procafecol´s EBITDA in the past two years.

In 2012´s third trimester Procafecol S.A registered an accounting profit of US$ 506.327. This led to a cumulative net result of minus US$ 142.525 by September 30 nearly reaching break-even point. 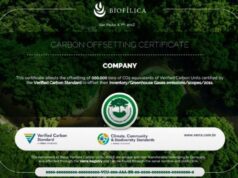 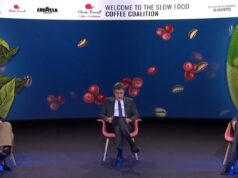 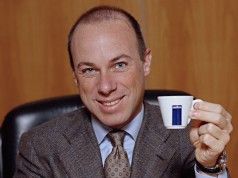 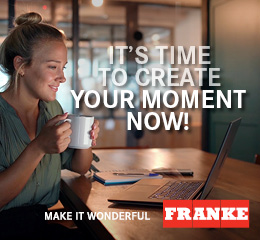 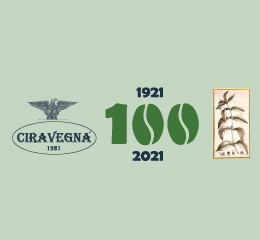 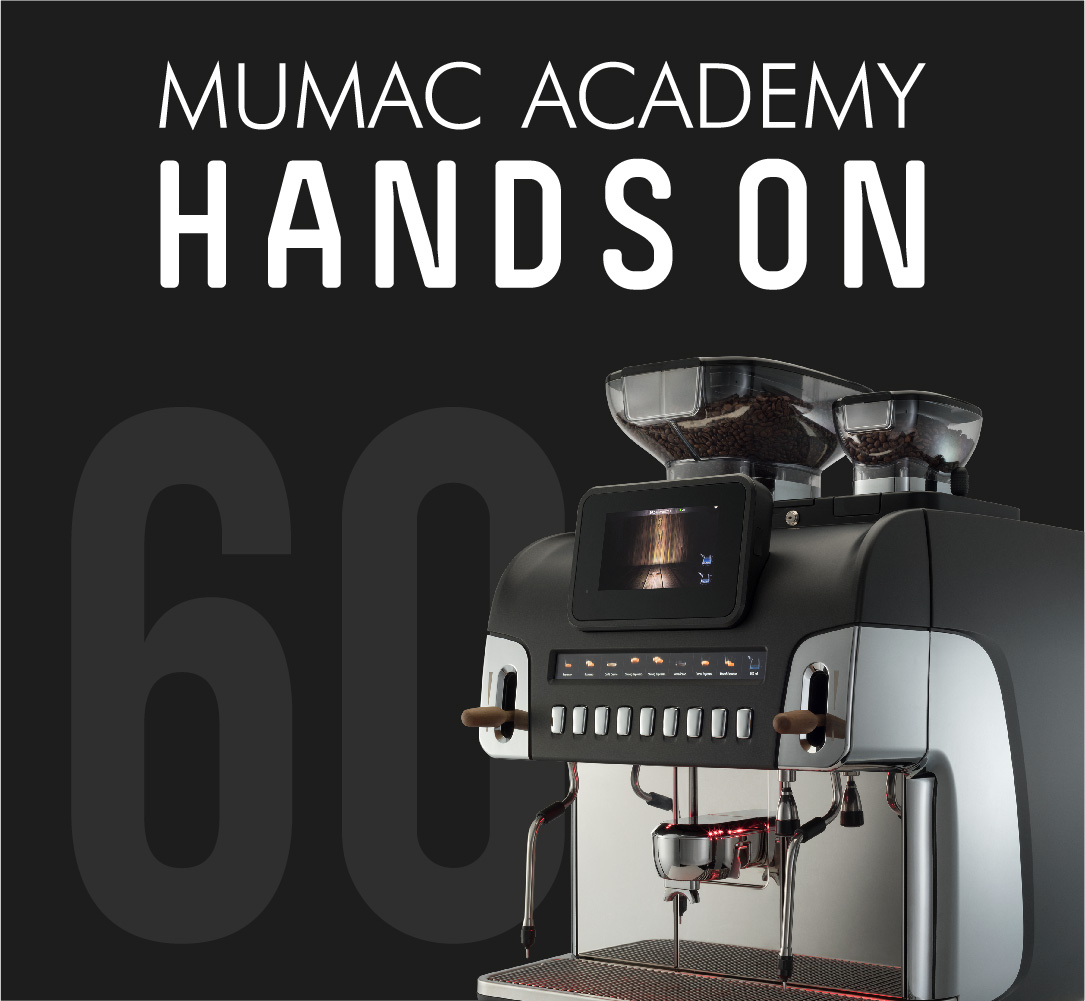